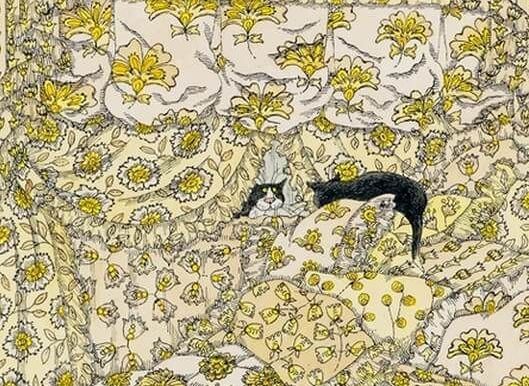 Last week a jigsaw saved my life
Latest posts Update your Feed Reader! This blog has been mothballed. Revising the 1972 Project Starmer has effectively introduced a Twitter policy We desperately need social media literacy or the fascists will win History is constantly being “erased”, and that’s OK. Last week a jigsaw saved my life Lost in Bluster Insomnia Journal 07 May 20 Stirchley Safari Whales on the Hudson Closing the Covid browser tabs Solving (a bit of) the Coronavirus from home Stopping A proposal to support independent businesses that cannot survive social distancing A modest proposal for slowing down cars Cross City Walks - the movie Good composition is ideologically fraught Short Reviews of Films Understanding Gilliam, and other men of a certain age Grace Lee’s talk: Diary, Discourse and Demonetisation Star Wars is Over (in a good way) Election notes How to read articles on websites that don’t want you to read their articles Uranium Club RIP Tom Spurgeon Introducing Notes, my new microblog Lindelof’s Watchmen, and the creative employment of corporate IP Eisenhower and the Hippies The Widelux, as used by Jeff Bridges Media with Edges Art-trip to Liverpool